My trip to Kupang was amazing. A huge thank you to all who supported us financially and prayerfully! As cliché as it sounds, I truly feel like this trip had changed my life.

We spent the first day visiting the local Pentecostal churches in the area. I still remember how a lot of us in the team started tearing up during their worship session in the church we visited. Although I couldn’t understand a word of Indonesian, the way the congregation sang and worshipped God at the top of their voices was so touching. They all sang and worshipped so passionately that the lack of equipment did not even become noticeable.

We then hosted a Bible camp for about 80-100 teenagers in the area. In the 3 day camp, we taught the students Scripture, how to live as Godly men and women and conducted a mini-Olympics game with them.

Personally, this trip spoke volumes to me. First of all, I realized how privileged I was. We had to live in the village for the initial period of the trip and it was the first time I really experienced poverty. Living the life they did for a few days made me realize how much God has blessed me. The villagers barely had enough to eat. Meat was such a luxury that they usually ate it once in a few months. Most of their kids cannot finish high school and have to go into the city to work, or come to HK as domestic helpers.

Meeting the local pastors in the area was also an experience in itself. Seeing the way they braved poverty and at times, only lived on the offering from their local church members really struck a chord in me. Since the majority of their church members were very poor, one of the senior pastors did not even have enough money to fix the light on his motorbike, and so went without it which was so dangerous since the roads in the area had no streetlamps.

After meeting them, Pastor Selamet translated that the local pastors all felt that it was a miracle they could even host a camp for the students. Not having enough to eat, hosting a camp and providing food and shelter for 100 people seemed like a far-fetched concept. Reflecting on this, it was truly incredible how God used us, a church in HK, to bless a small rural area in Indonesia. I realized that God did not forget these villagers. In the midst of their poverty and their hardship, God wanted them to grow and experience Him. So he used us and the resources we had to partner with Him. During that week, I felt that God not only allowed me to experience poverty and understand how blessed and privileged I was; He also allowed me a glimpse into the work He is doing around the world. I felt God reminding me that His work is not only confined inside this SP building, but is so vibrant around the world. He does not need me or you to help or partner with Him. He gives us the choice to. He also reminded me that there is so much more than the little world I had constructed for myself – my family, my friends, my job, my hobbies. There are so many in this world who do not have enough to eat, who do not have proper shelter and are experiencing far greater hardships than I am. It was then that I felt challenged to give. How can I visit the village, form relationships and then walk away without trying to help? It was also such amazing timing that the trip happened two weeks before I started my first job. As a recent graduate from university, I had already dreamt of the ways I would save up my future salary, the ways I could potentially invest it and accumulate more wealth for myself. During the trip, I felt God challenging me in the way I should handle my wealth. Should I keep all of it for myself as I had initially planned (apart from tithing of course)? Or should I figure out ways I can use my money to bless other Christians around the world that are struggling? Although I rebelled against the idea of parting with my up-coming hard-earned salary for the first half of the trip, God reminded me through His word in my devotions that He is faithful. During the week, I just so happened to read verses such as Psalm 56:12 “Cast your cares on the Lord and He will sustain you; He will never let the righteous fall.” And Psalm 50:9-11 “I have no need of a bull from your stall or of goats from your pens, for every animal of the forest is mine, and the cattle on a thousand hills. I know every bird in the mountains, and the creatures of the field are mine. If I were hungry I would not tell you, for the world is mine, and all that is in it.” Again, I really don’t have to give because God has unlimited resources at His disposal. I am not doing God a favor by giving. He wants me to learn to give. He wants me to have faith that I will be ok even if I give and potentially save less for myself. He wants me to choose to partner with Him.

As the trip drew to a close, I was so thankful God brought me to Kupang. He let me experience, for a few days, poverty and some of the hardships most of the people in this world are facing. He also reminded me that He is at work globally and that He invites us all to partner with Him. So I encourage you all to go on next year’s Kupang mission trip! It will change your life!!  Thank you!

We held a retreat for all the local Christian churches in Kupang. It’s the first retreat these teenagers have been on in Kupang. The pastors of the churches never imagined that they would ever get to host anything in the big retreat area that SP was able to support for, they thought they could never afford it. It was amazing to see that whatever we spoke about or what was preached about was quickly absorbed by the teenagers. They didn’t want to leave the retreat and we were all sobbing as we were leaving Kupang. You could really feel God’s spirit during worship, they started sobbing when watching a clip from Passion of the Christ about Christ’s resurrection. We also educated them about the basics of being a man/woman as well as the culture, and they took everything in. When singing their songs in their language they were really full of God’s spirit, and it made us all cry to see God working in this little area called Kupang.

Being there was an entirely different experience because you hear about less fortunate places around the world, but really experiencing it was surreal. I feel like as the world gets more advanced with self driving cars and such, people in Kupang are being left behind. Being on international missions for the first time I was so blessed to have SP just pour in their love and support for us. I really had to put my trust in God with that. At the end of the trip he let me know how easy it is to help and really how lucky I am. It was so easy for me to get three meals a day but there they sometimes only eat one real meal a day and they only eat meat every couple of months.

I really think we gave them some hope and light for them for the rest of the year. It’s something really rare where they can just get a couple of days living in a place with running water and three full meals a day. I think it’s really needed to reach out to the Kupang families as a whole which is why I think we should go back and help. We’re already supporting some pastors in the church to work and for some young adults to go to school for ministry. Last year SP worked on younger children, this year teenagers, and if we introduce God into their entire families they can live with a purpose. 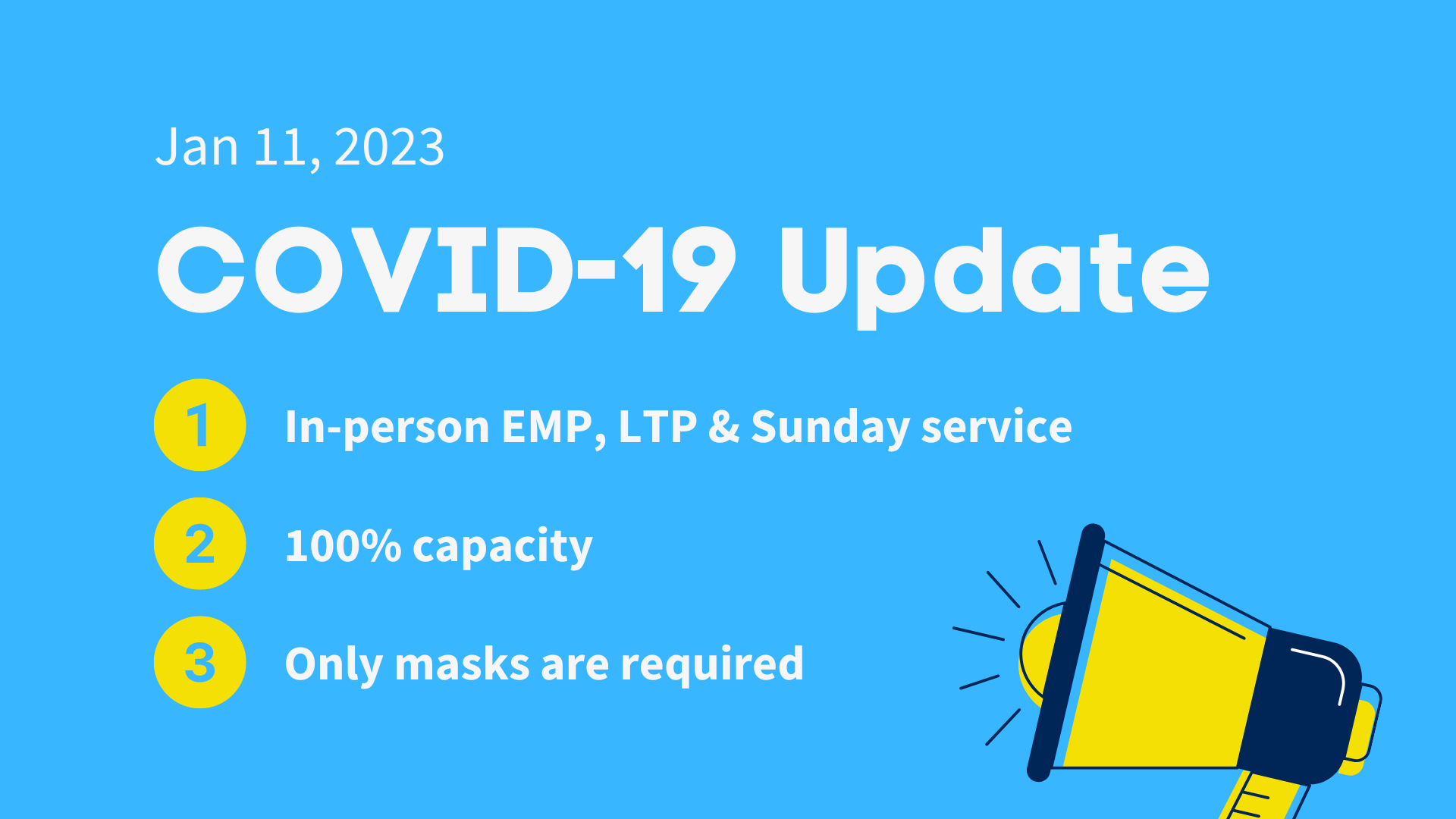